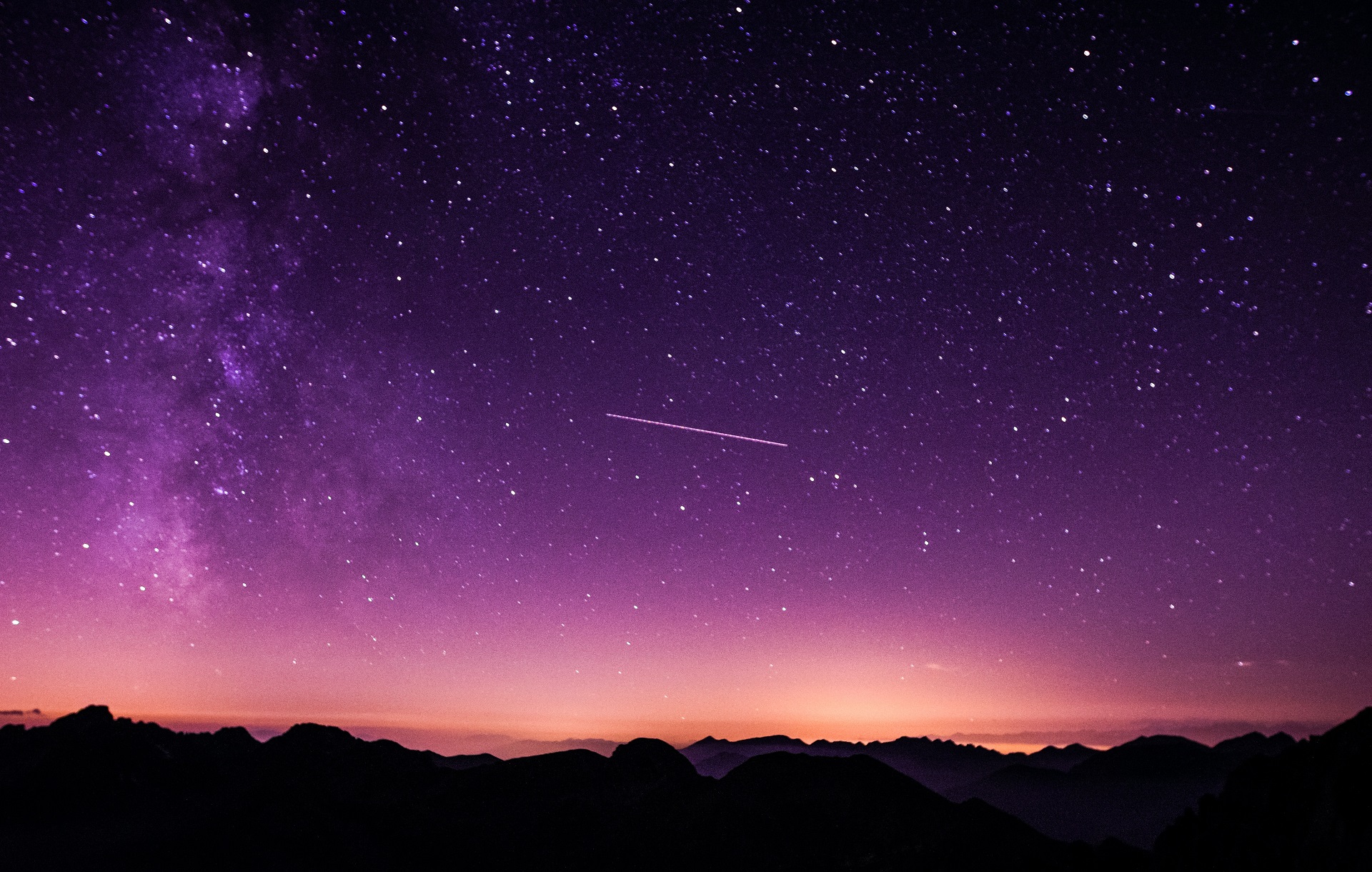 Nadi Astrology is a means of hearing future predictions written for people thousands of years ago upon palm leaves by various Maharishis. These palm leaves have been stacked, preserved and stored for many generations in temple libraries throughout India.

The Nadi Astrology predicts both advantages and disadvantages that we may face during our lives. It is often true that when positive situations occur in our life we rejoice these, but when negative or painful situations arise we instantly ask ourselves, "why me?'.

More than just simple predictions, Nadi Astrology is very spiritual. Many times as difficult or negative things occur, we are not holding a thought process as to the reason behind these challenging times and the impact it has on our lives.

In our school days we learnt about cause and effect or actions and reactions, which are ever changing depending on the situation. For example, when we throw a ball at the wall - what happens? It bounces back at us.

Similarly, throughout our human lives we perform many different actions, and in turn face the reactions of these. If the action is positive, then more positive reactions begin to occur in life. In the same way, if the action is negative then more harmful reactions will occur.

Our actions are the causes of the effects that we experience throughout our lives. While positive causes and effects are a great occurrence, let's discuss in some detail the negative causes and the effects on human life that can follow.

In human life, curses can be the cause for the negative impacts/effects that we face.

From various different mythological works of the Maharishis, we have summarised 13 curses that cause severe impacts on human life.

This curse comes to a person who hurts or cheats a woman. It applies also in relationships where a mother, sister, wife, or daughter is left, unsupported or uncared for. The effect of the 'woman curse' is a blockage in regards to generation growth.

Once a human being dies, the surrounding people should perform the funeral, and any acts or ceremonies regarding this human, in a respectful way. This curses comes to anyone that may speak ill of the dead, hinder a funeral, or stop a person that wishes to from attending a funeral. The Cadaver curse reduces longevity.

This curse comes to anyone who disrespects their teacher, misuses the teachings or skills learned, or refuses to teach skills to others. The Guru (Teacher) curse has the effect of hindering education or rendering a persons learned skill useless.

Anyone that kills a snake for no reason, or destroys a snake hole, receives this curse. It's effects cause a delay in your general life efforts, as well as in marriage.

This curse may come to some one that does not perform the funeral rites for their ancestors, as well as anyone who neglects or doesn't properly care for their parents or grandparents.

The ancestral curse may lead to miscarriage or abortion, death of the child, or no male children being birthed.

A person that harms or kills a cow, or separates a cow and a calf may receive this curse. It may also come to anyone that leaves a cow to starve or be without water.

The effects of this curse will be no improvement within the family and generation.

This curse is caused by the pollution of the land, such as throwing plastics or non-degradable particles onto the soil. As well as this, hitting or kicking the land out of anger may also be a cause.

The effect of the Land curse is enduring a hell-like torture while living.

This curse is created by polluting water, and its effect in turn will be a scarcity of water.

Burning or drying a tree, or cutting an old or well grown tree is a cause of this curse. The effects of it are diseases and loan issues.

This curse is caused by a contempt of God, or interrupting a prayer to God. The effect of the Angel curse is relationship issues.

The causes of the Rishi curse are insulting divine saints or insulting faithful devotees. The diminishing of the generation is its effect.

Tutelary deities are small angels that protect a particular geographical area. They are respected and prayed to, however any disrespect towards them causes the Tutelary Deity curse. This results in evil coming to a family.

Particular deities that are prayed to by certain families for generations are called the Family deities. This curse is caused by neglecting or disrespecting these deities. It creates a sorrowful situation to occur in the family.

All of these are how a persons actions can create ill effects on themselves or others.

In conclusion, disrespecting or causing harm to a living being without their consent, or against their will, creates a curse. These curses and their negative impacts can be cleared through the use of prayers and good services. Positive vibrations can be created by performing a spiritual or social service related to the curse, and these vibrations are able to gradually cleanse the curse.